News
Kainos talent recognised in the Women in IT Excellence Awards 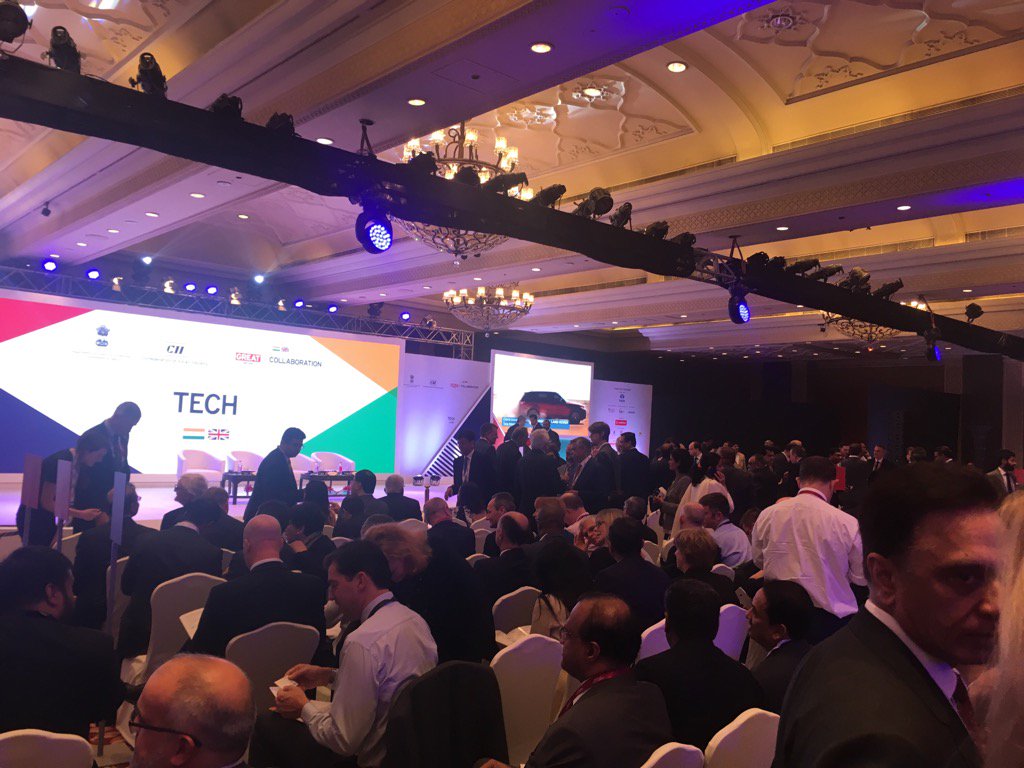 Kainos has seen five of its team shortlisted in the prestigious Women in IT Excellence Awards. The results will be announced at a ceremony held in London this November, judged by an independent, cross-sector panel of experts.

The awards were set up by Computing, the official magazine of the British Computing Society (BCS) to affect change in the IT Industry, where less than 20% of the workforce in the UK is female. They aim to present positive female role models and promote the diverse range of careers open to women and girls in the UK.

The submissions sought to highlight inspirational and relatable stories from women in all areas of the IT industry, as well as advice for women and girls coming up through the industry.

Kainos’ Chief People Officer, Colette Kidd said of the nominees, “We’re really pleased to see some of the many talented women who work at Kainos recognised by BCS and wish them all the best of luck on the awards night. I passionately believe that female role models are vital to the ongoing growth and success of our industry and am so delighted to see a future generation of inspiring women in STEM working right here at Kainos.”

Kainos takes diversity seriously and is increasing investment to help inspire the next generation of women and girls in IT through Kainos Academy. The organisation is currently seeking a Diversity and Inclusion Lead to join its team to set the agenda and drive best practice.

The awards will take place on Wednesday 27 November, at The Brewery, London.